If you follow this blog, you may be wondering why I abruptly stopped writing. Well, after my last post on Downtown Burlingame, my life got really crazy. Someone made me a job offer that I couldn't refuse, so after 11 years of happily contributing to the creation of a great downtown in Redwood City, I left the Bay Area for California's wild interior. The last several months have been dominated by relocation-related activities that kept me away from plannerdan.com.

Where did I go? I am now in Fresno, California. With a population of 515,000, Fresno is the 5th largest city in California, and the 34th largest in the US. It is the heart of a very productive agriculture region, and industry related to farming and food processing fuels much of its economy. It is central California's primary hub of finance, health care, education, and culture.
Fresno is also a city that has had its share of struggles. The foreclosure crisis hit the city particularly hard, unemployment has always been higher than the state average, poverty is far too prevalent, air quality is poor, some neighborhoods are dotted with abandoned homes, the Downtown has stagnated for decades, and an over-reliance on low density suburban growth has spread the City's financial resources thin.

However, Fresno is poised to make a big comeback. It has significant assets, such as great universities, proximity to three national parks, a dramatic natural setting at the base of the Sierra Nevada mountains, the biggest stock of historic buildings in central California, a growing population, and a strong housing market. Bright and talented Millennials are returning home, hip new pubs and breweries are opening up, residents are taking an active role in moving the city in a new direction, locals are getting excited about Fresno's history, and people are reclaiming their neighborhoods.

Fresno isn't renowned as a beautiful city, but it may surprise you to find out how much beauty does exist here. This town has good bones, as they say. I think it is going to be the next big thing. 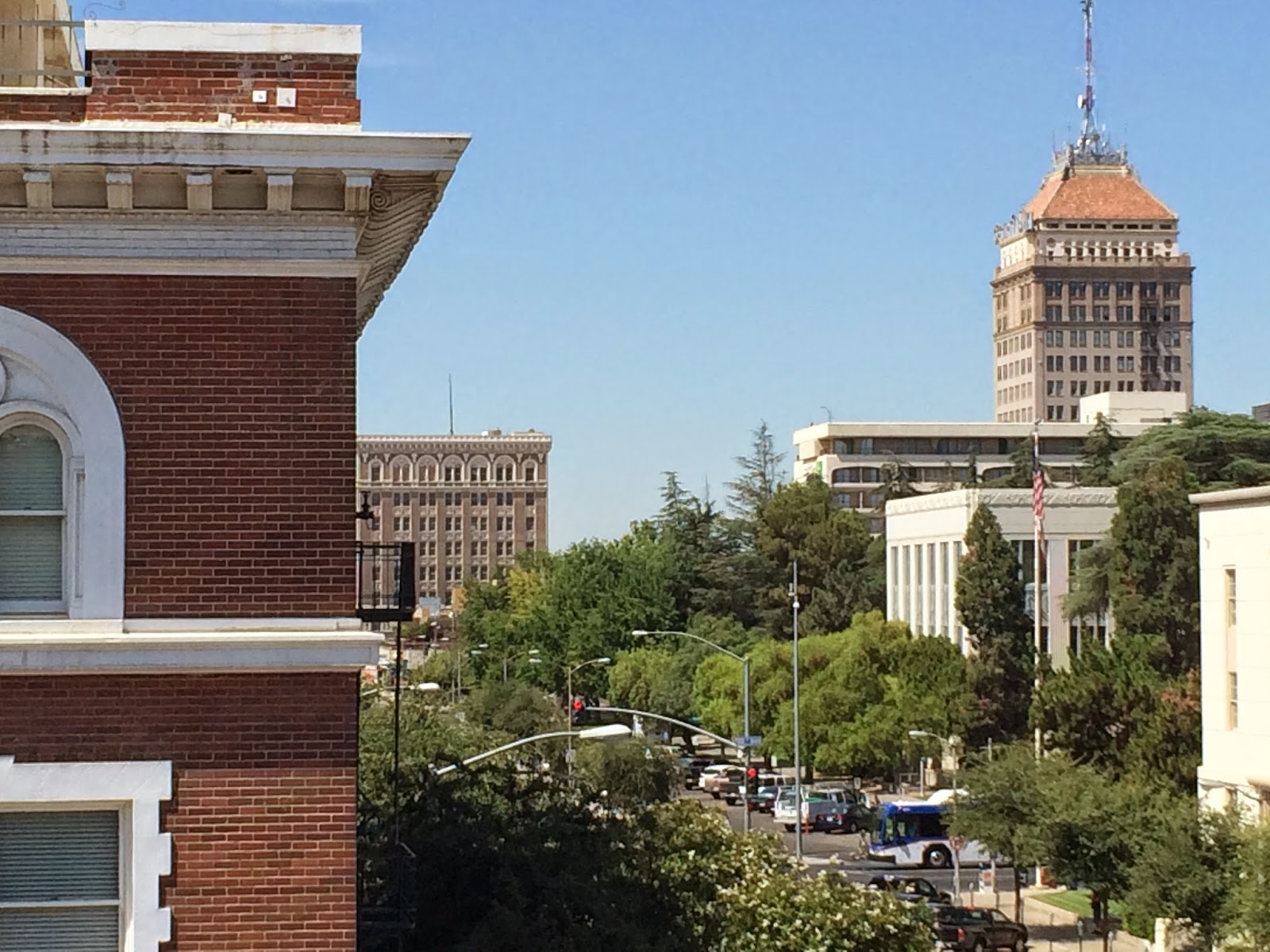 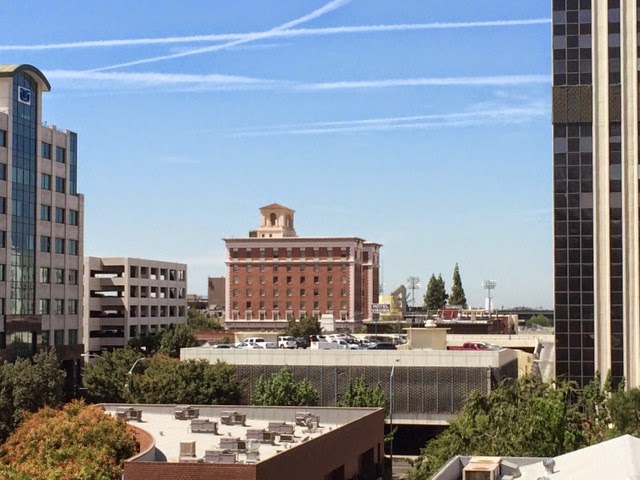 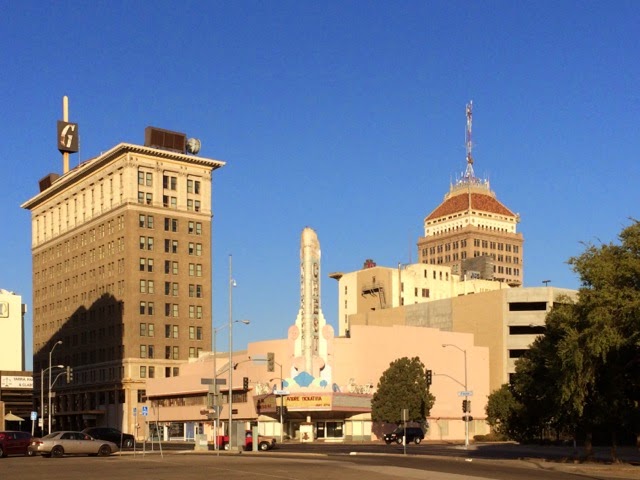 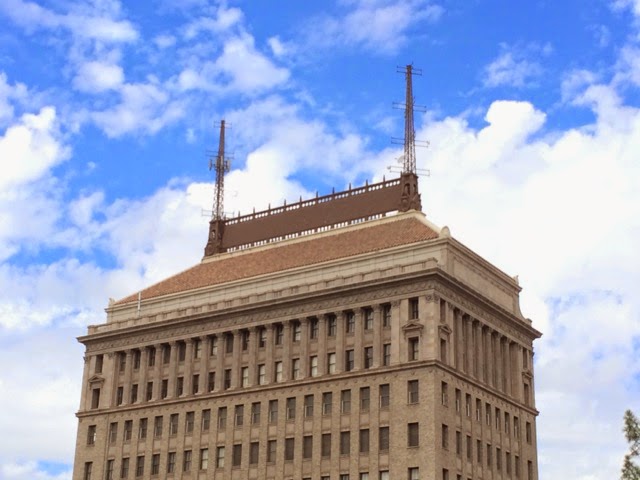 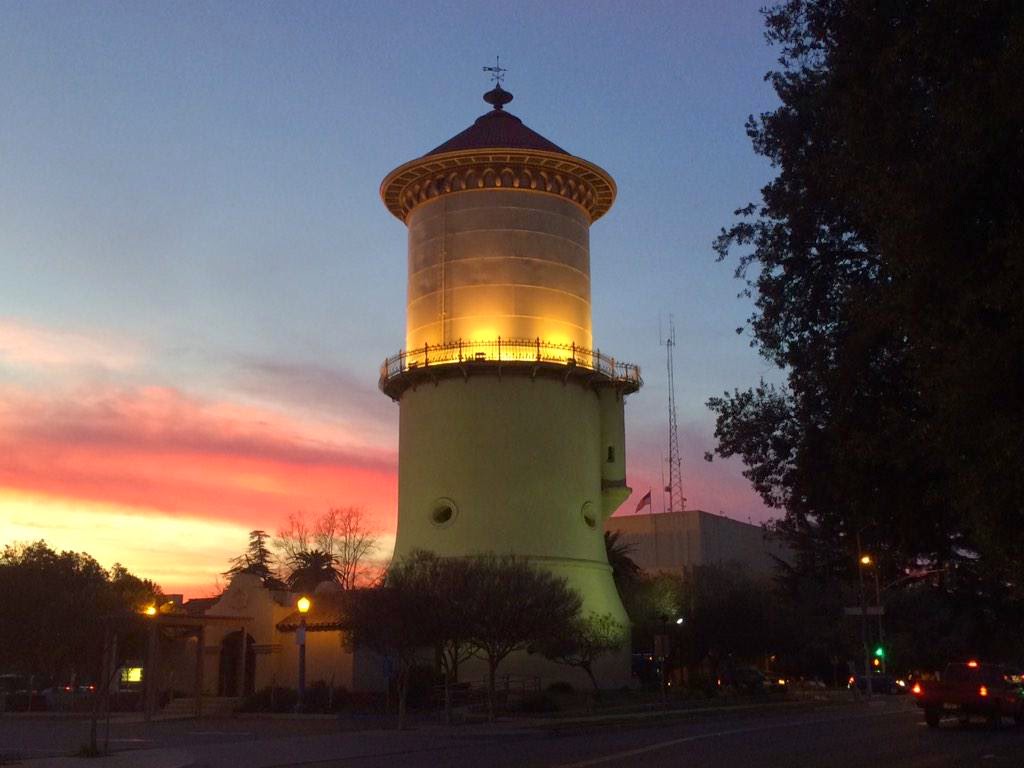 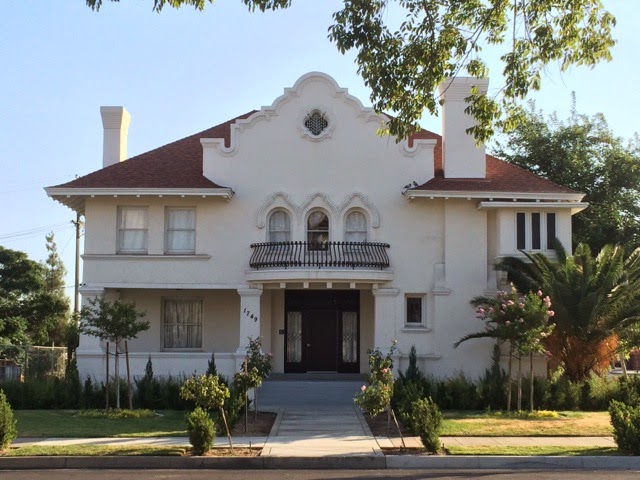 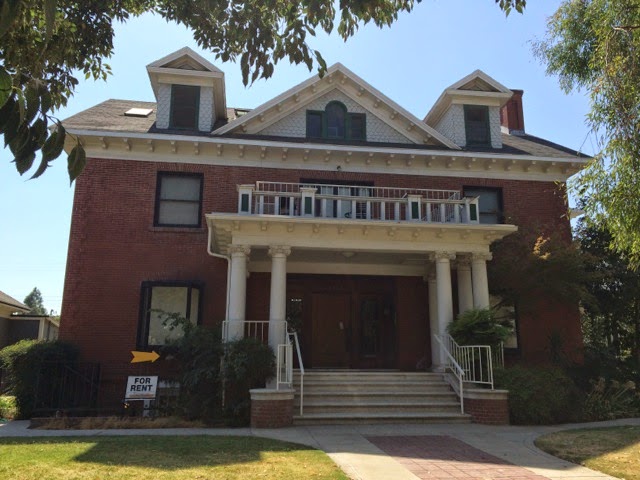 I'm excited to be here at this particular moment. Fresno has strong leadership that is making important investments in the city's future and embracing good urban planning and design. Here are a few highlights:

I was born here, but came into my own as a professional city planner in the Bay Area. Because of that history, this relocation has been like a warm homecoming and an excursion into a strange foreign land all at the same time. But I'm really enjoying getting reacquainted with my hometown, getting up to speed on good things happening here, and adding my voice to the local dialog. It isn't going to be easy to bring this town back, but we're on our way, and I think we are going to pull it off.

I still have deep ties in Redwood City, and will periodically update you on the great things that are happening there. In addition to the housing boom that has been happening for a while, proposals for new office space are exploding in response to the ease of developing good projects under the Downtown Precise Plan. It is great to see big tech companies moving in to take advantage of the amenity-rich and walkable Downtown. Other cities are starting to take notice, and are learning from Redwood City's dramatic turnaround. When I visited in October I was very pleased with how my former projects were progressing. Here are some images from that trip.

(By the way Fresno folks, this is pretty representative of what I am trying to bring to Downtown Fresno. Wish me luck.)

This blog has been quiet lately, but I still have a lot to say. Regular posting will resume soon. I have been Tweeting pretty often, so you can follow me on Twitter (@plannerdanzack) if you'd like more frequent city-pontificating. If you don't use Twitter, I have embedded my Twitter feed in the sidebar on the PC version of this site. Thanks for reading, and I look forward to continuing to explore practical strategies for improving our cities with you.

Posted by plannerdan at 9:26 AM