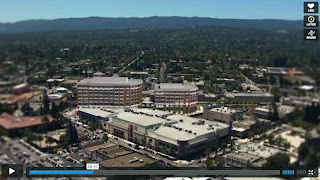 This is a promotional video that was produced by the developer of an office project that I have been working on. It not only shows off this great project, but Downtown Redwood City also. This project, which will infill a surface parking lot right next to our train station, recently broke ground this fall.

This is a second interview with Russ Hancock for Inside Silicon Valley. The great Bruce Liedstrand, former City Manager of Mountain View, is also interviewed.

Delightful Density
June 5, 2012
Vancouver, BC, Canada
This is a version of my Delightful Density presentation, in which I make the case for strategically increasing housing density in key locations in order improve our economy and environment and to provide choices for underserved portions of the market. Most importantly, I show how to do it in a way that people will love. This version is shorter, and really drives the point home in a quick way for those of you who are in a hurry.

Delightful Density
November 5, 2009
Palo Alto, California
This is the full version of Delightful Density, which provides more detail for those who need it. It also features the full version of my popular Guess the Density game. I use this game to help people understand that not all dense buildings are bad, not all low density buildings are good, and you can't tell how dense something is by looking at it. 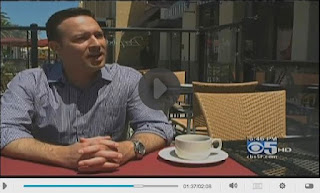 This is a story from the local CBS affiliate about the housing boom underway in Redwood City, which I'm proud to have had a lot to do with.

I'm not in this video, but it highlights many of the Downtown revitalization projects that I have worked on during my time with Redwood City. 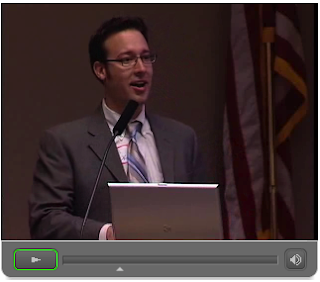 In this presentation, which begins about 1/4 of the way through the video, I explain Redwood City's innovative Downtown parking plan, how it was working at the time, and the lessons that we had learned as we were at the early stages of implementing big changes to improve a problem which vexes all cities.

Email ThisBlogThis!Share to TwitterShare to FacebookShare to Pinterest
Home
Subscribe to: Posts (Atom)
This is my personal blog. All opinions expressed here are mine and mine alone, and do not necessarily represent my employer.
All photos and sketches are by me unless otherwise noted.
© 2015 PlannerDan, all rights reserved.