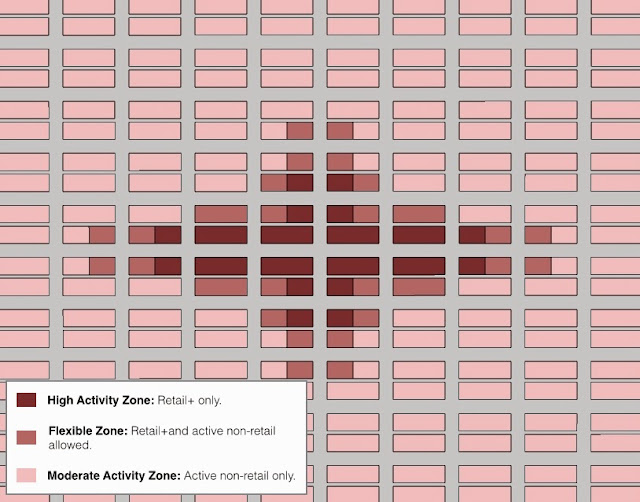 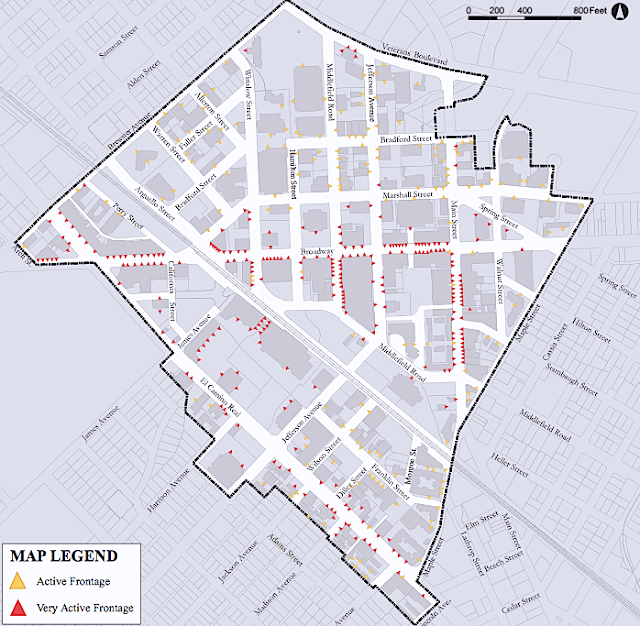 Email ThisBlogThis!Share to TwitterShare to FacebookShare to Pinterest
Topics: Downtowns, Economic Development, Eyes on the Street, Frontage, Jane Jacobs, Redwood City, Retail, Stoops, Walkability
Newer Posts Older Posts Home
Subscribe to: Posts (Atom)
This is my personal blog. All opinions expressed here are mine and mine alone, and do not necessarily represent my employer.
All photos and sketches are by me unless otherwise noted.
© 2015 PlannerDan, all rights reserved.