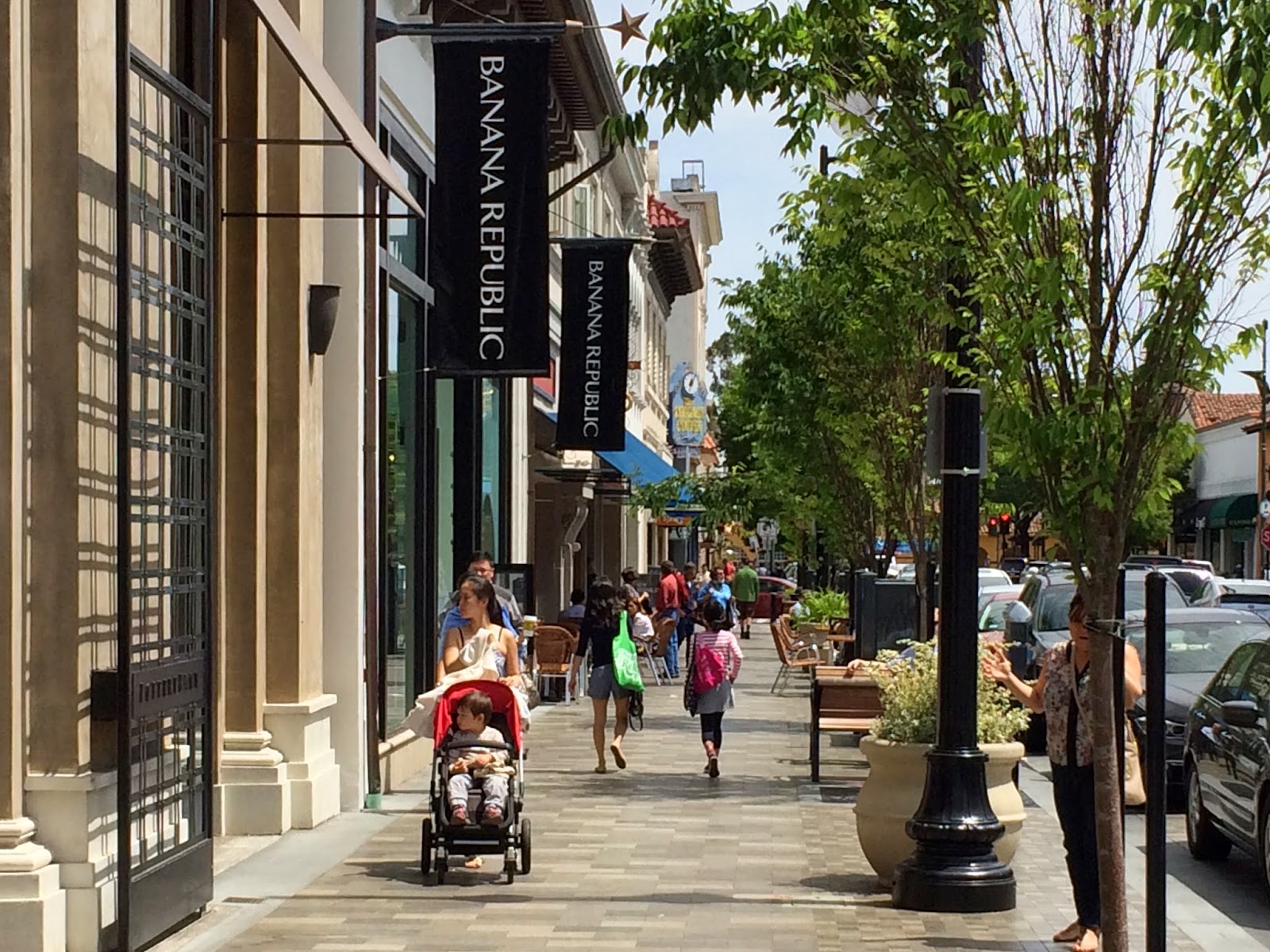 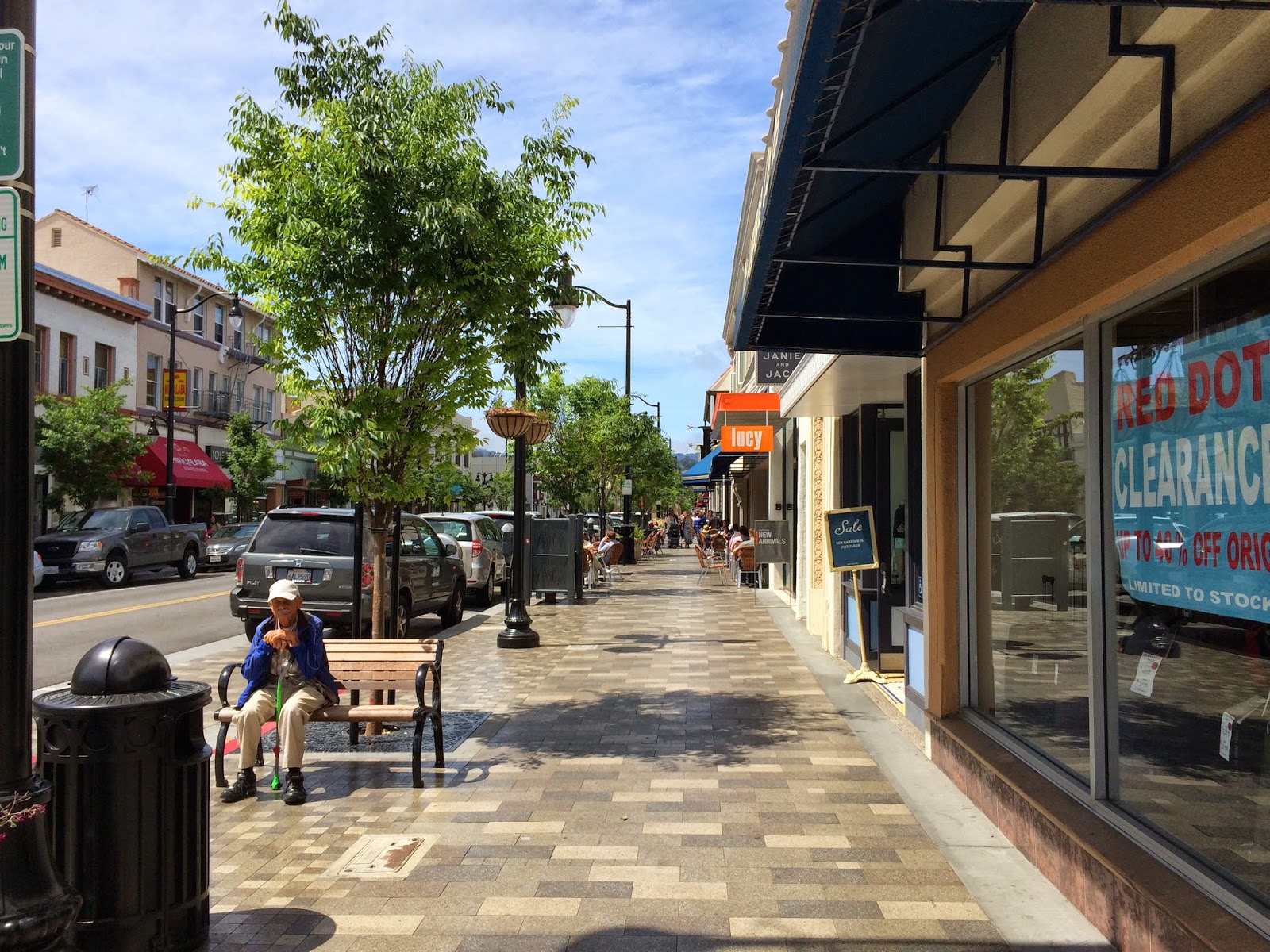 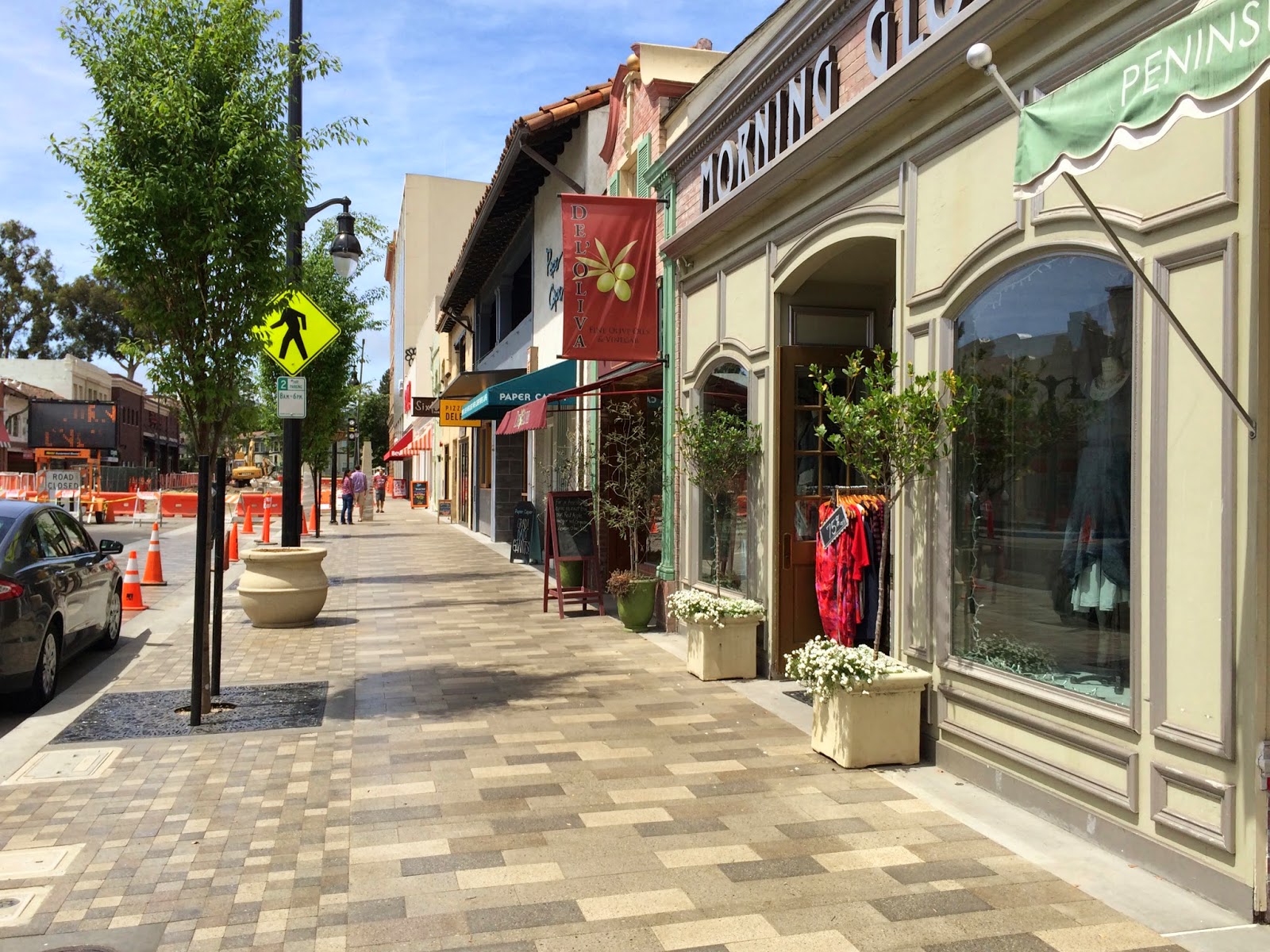 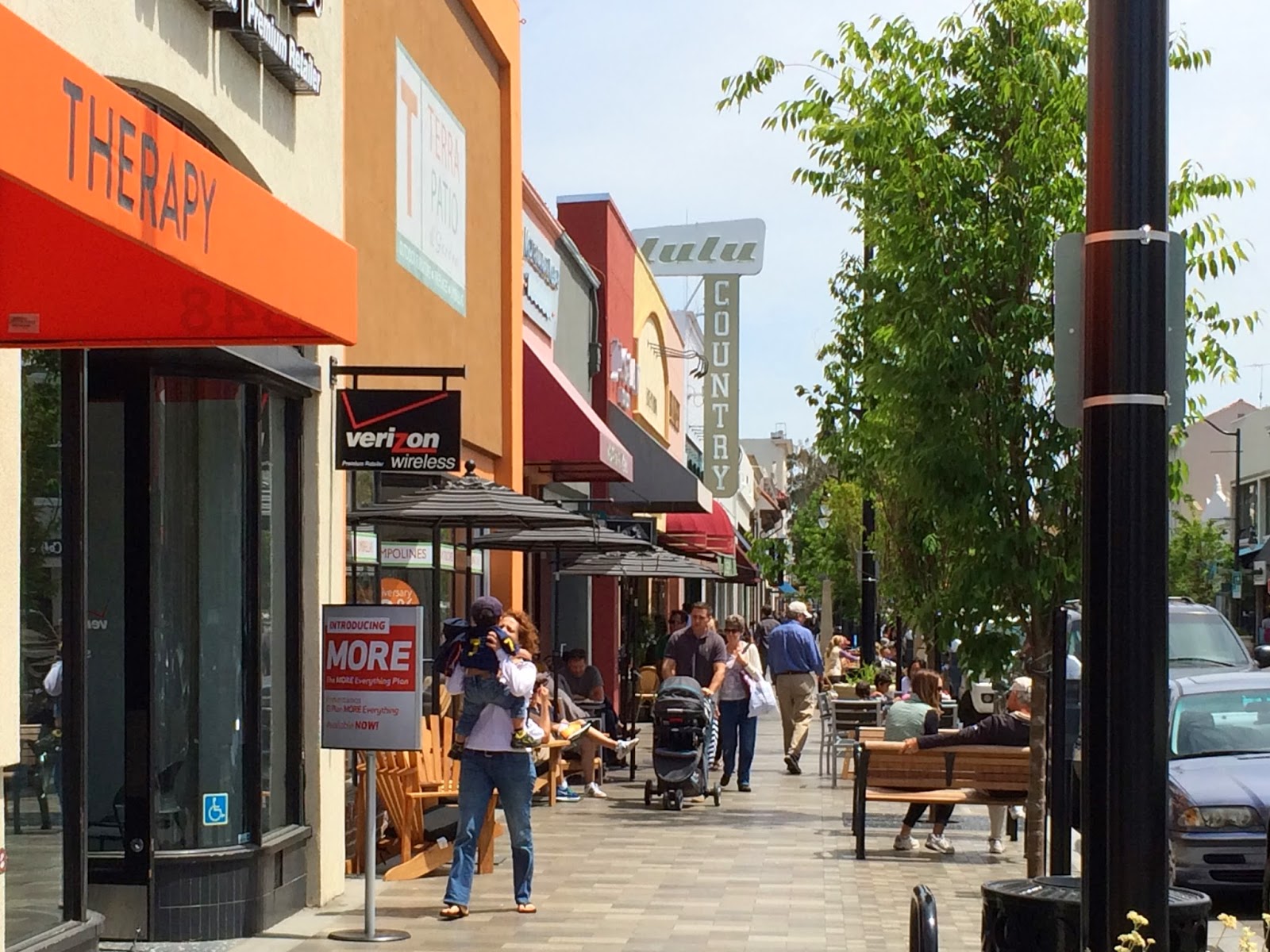 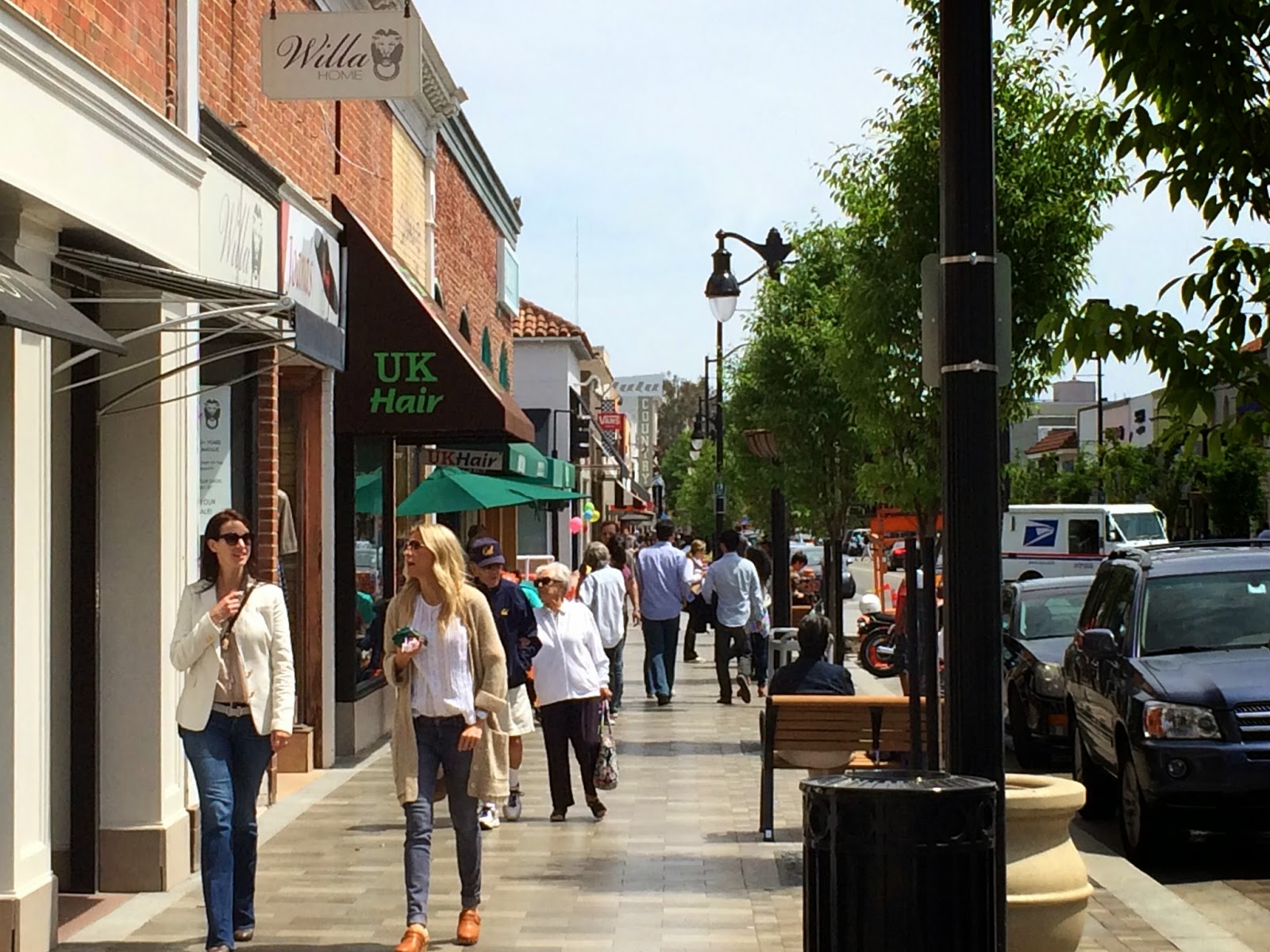 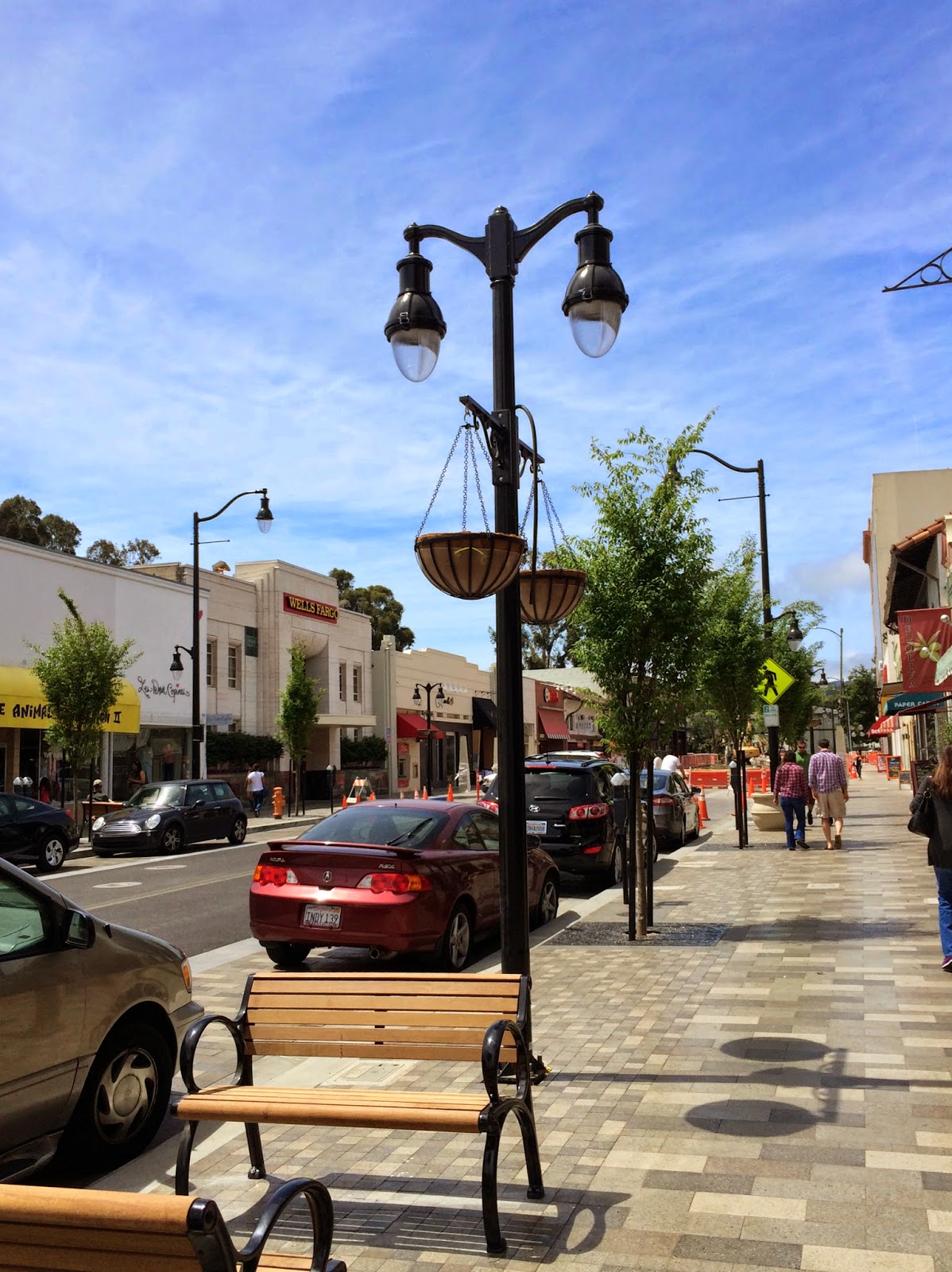 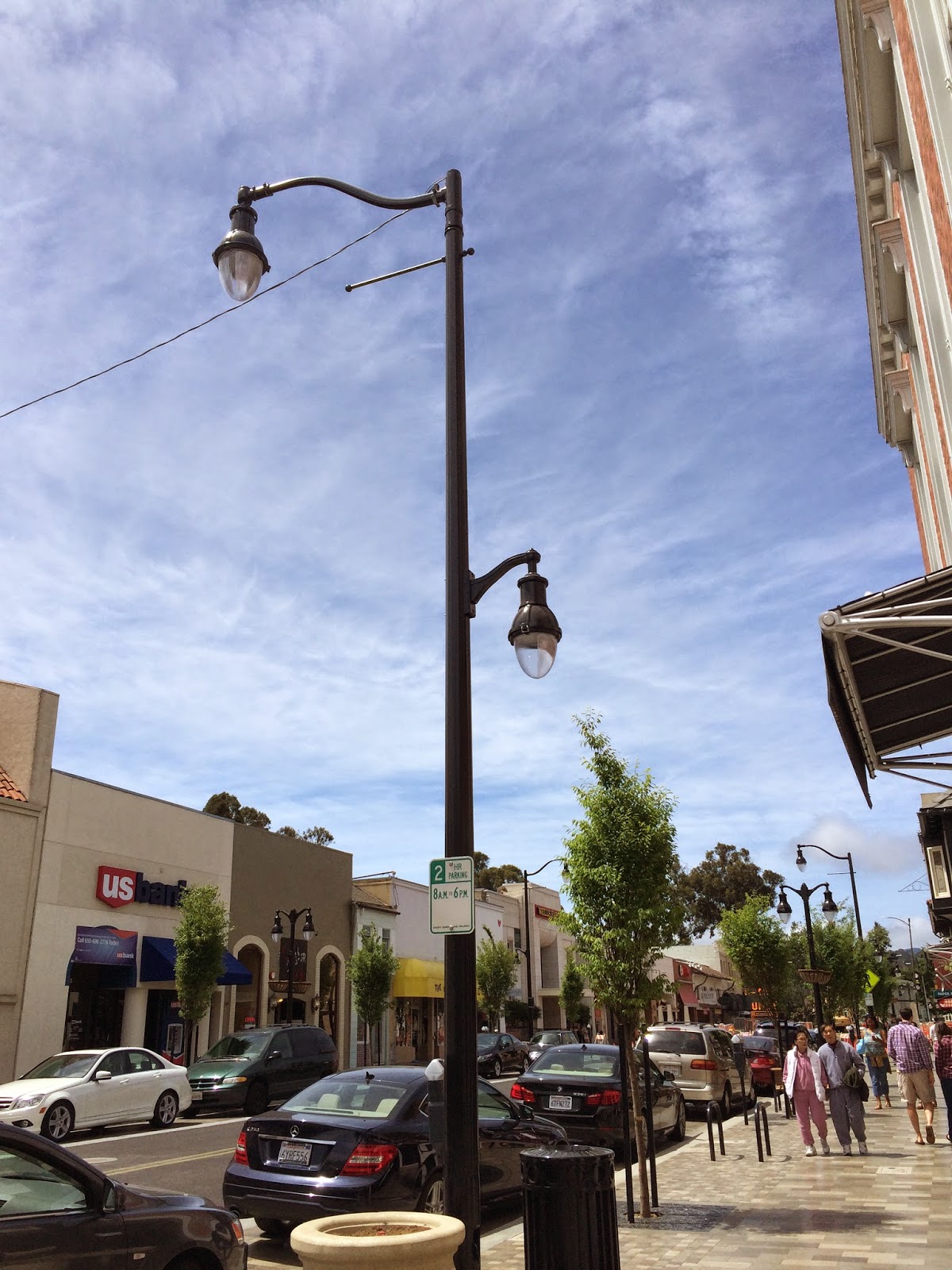 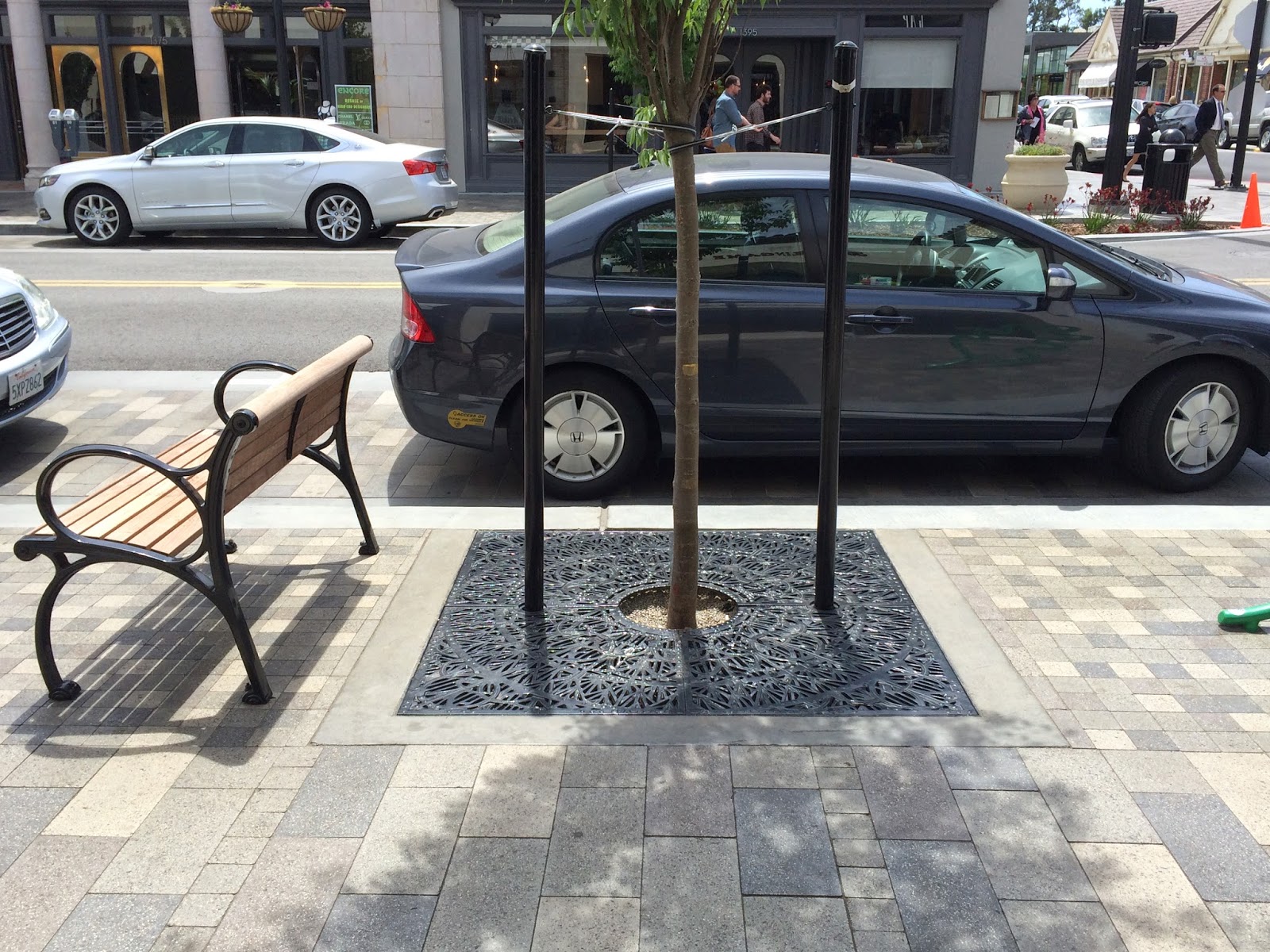 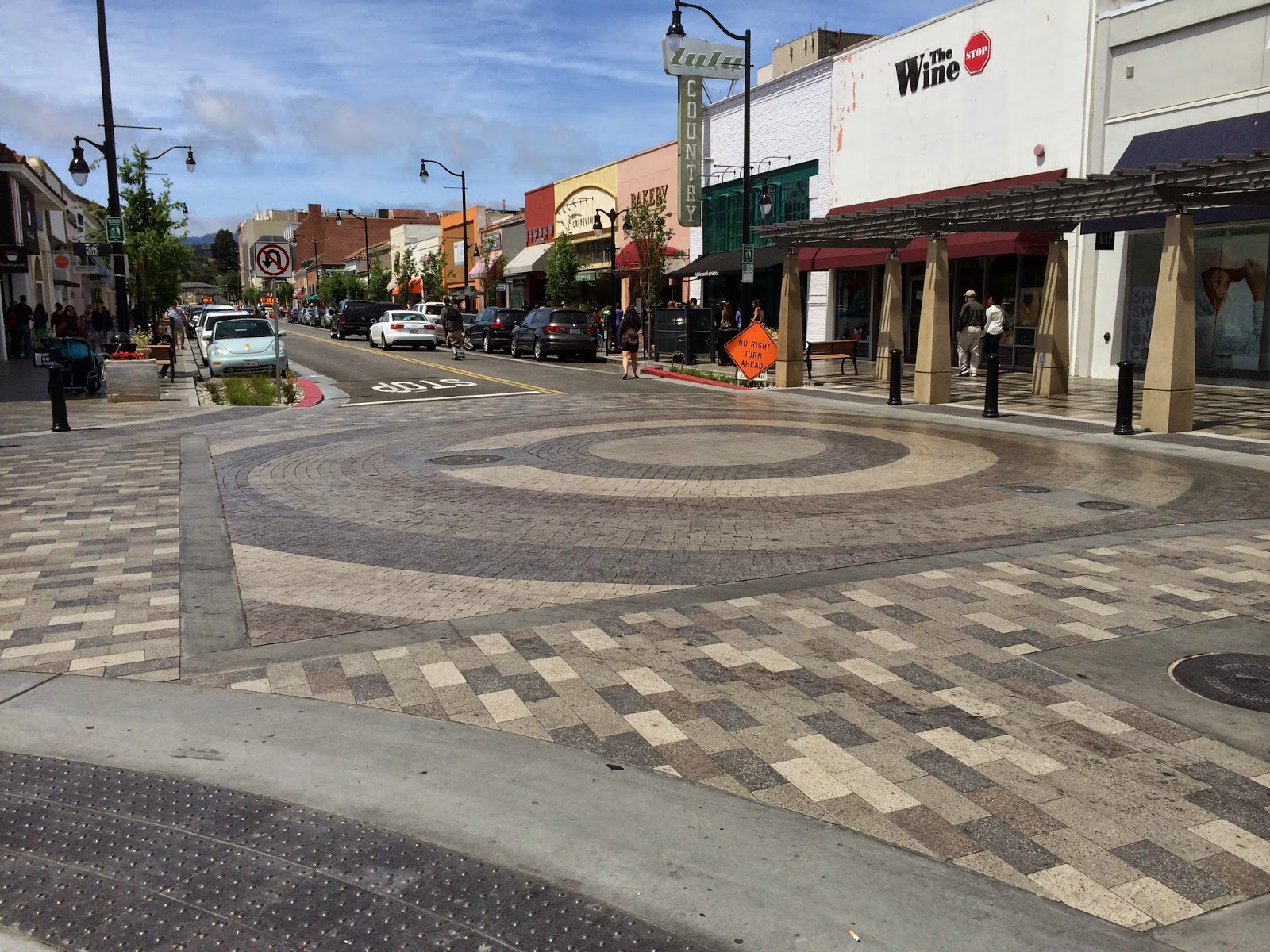 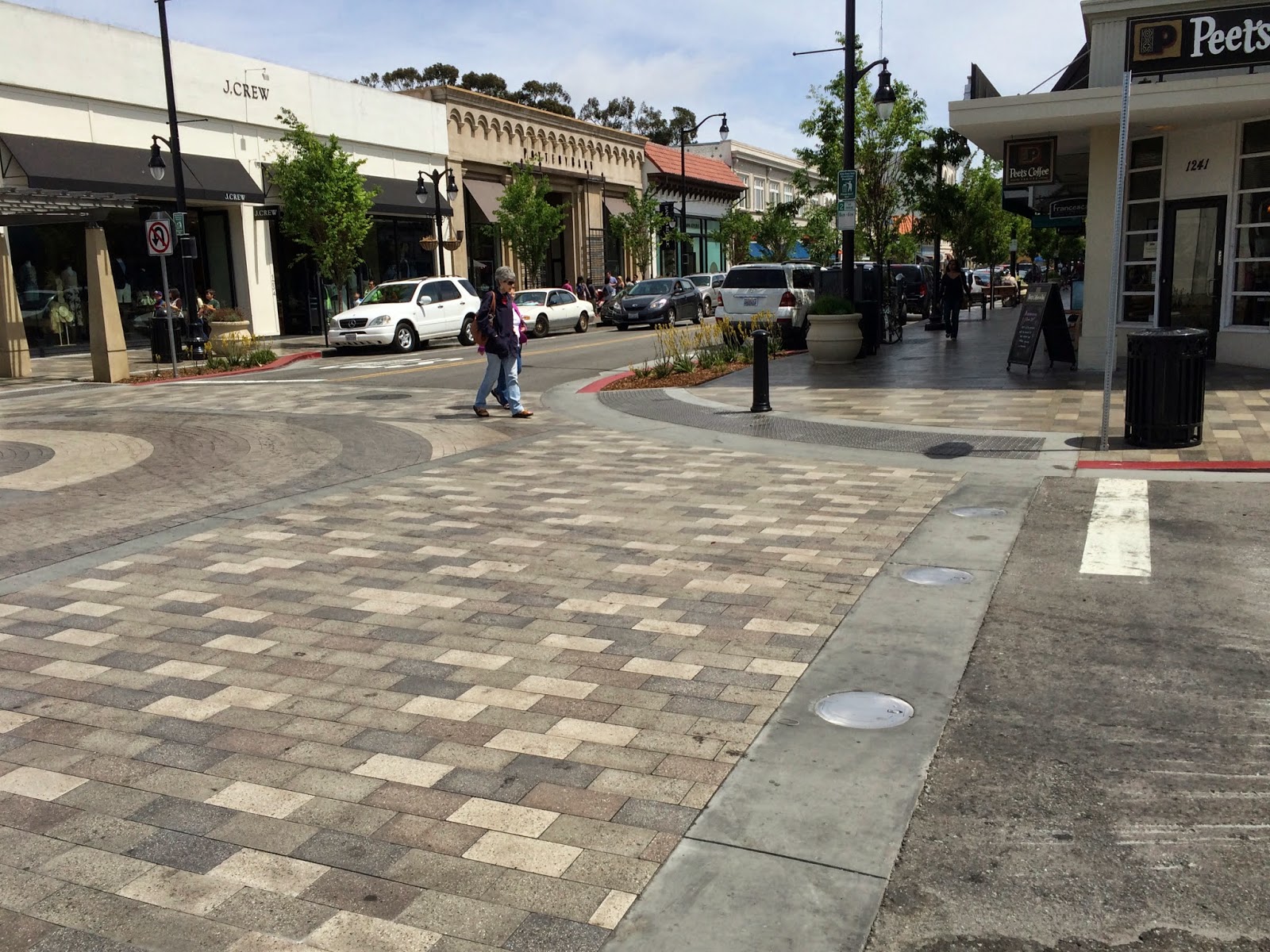 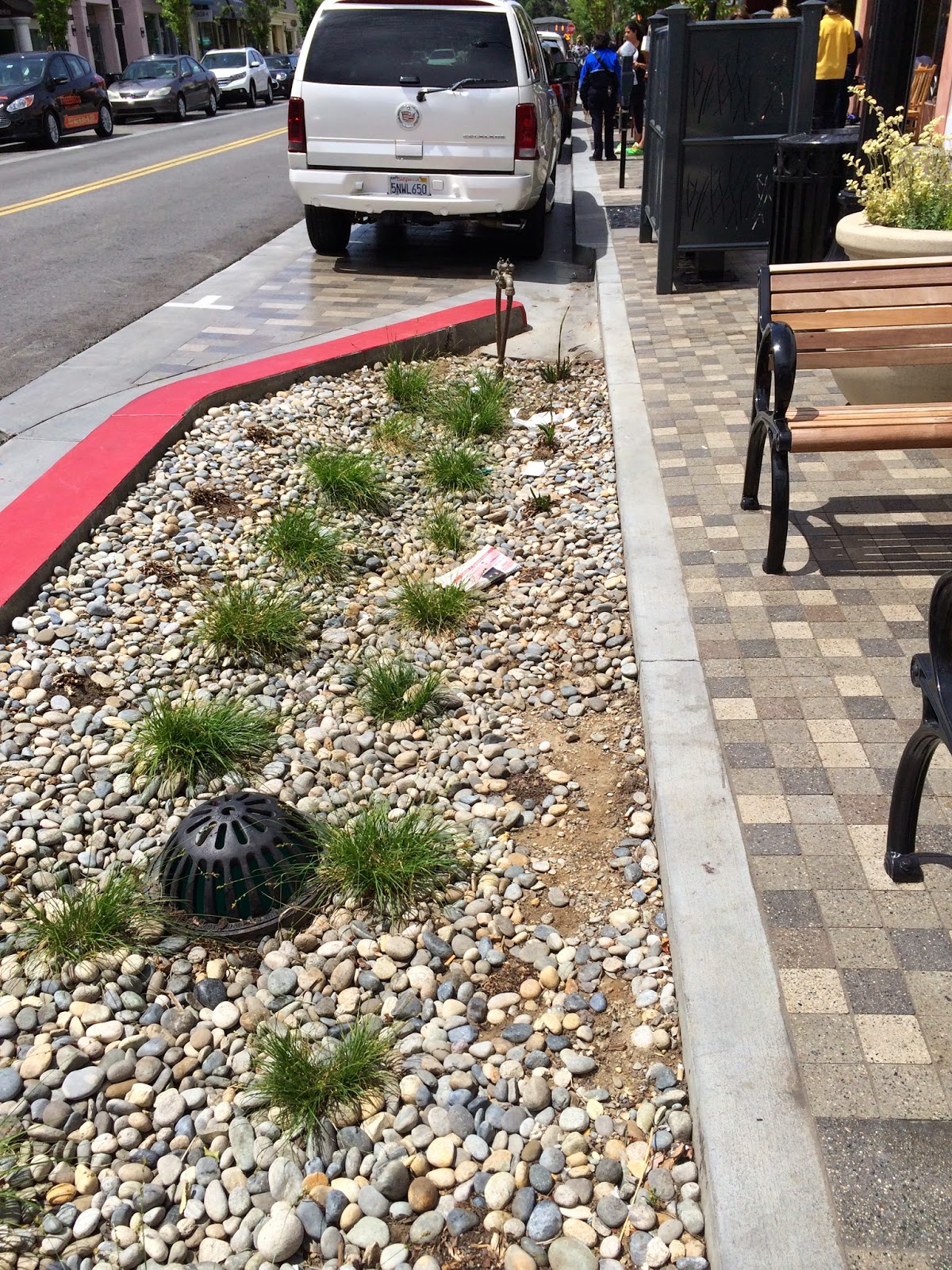 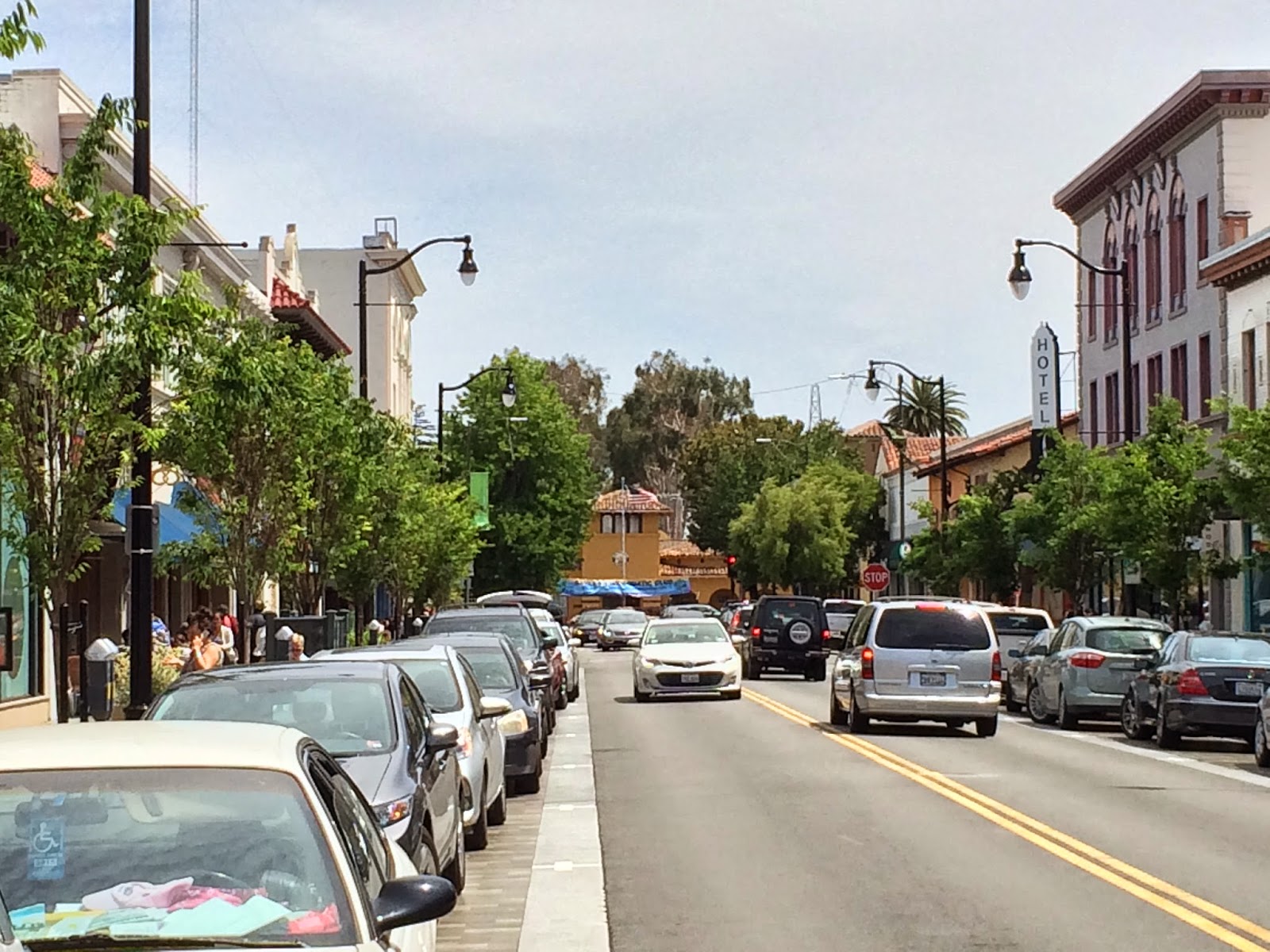 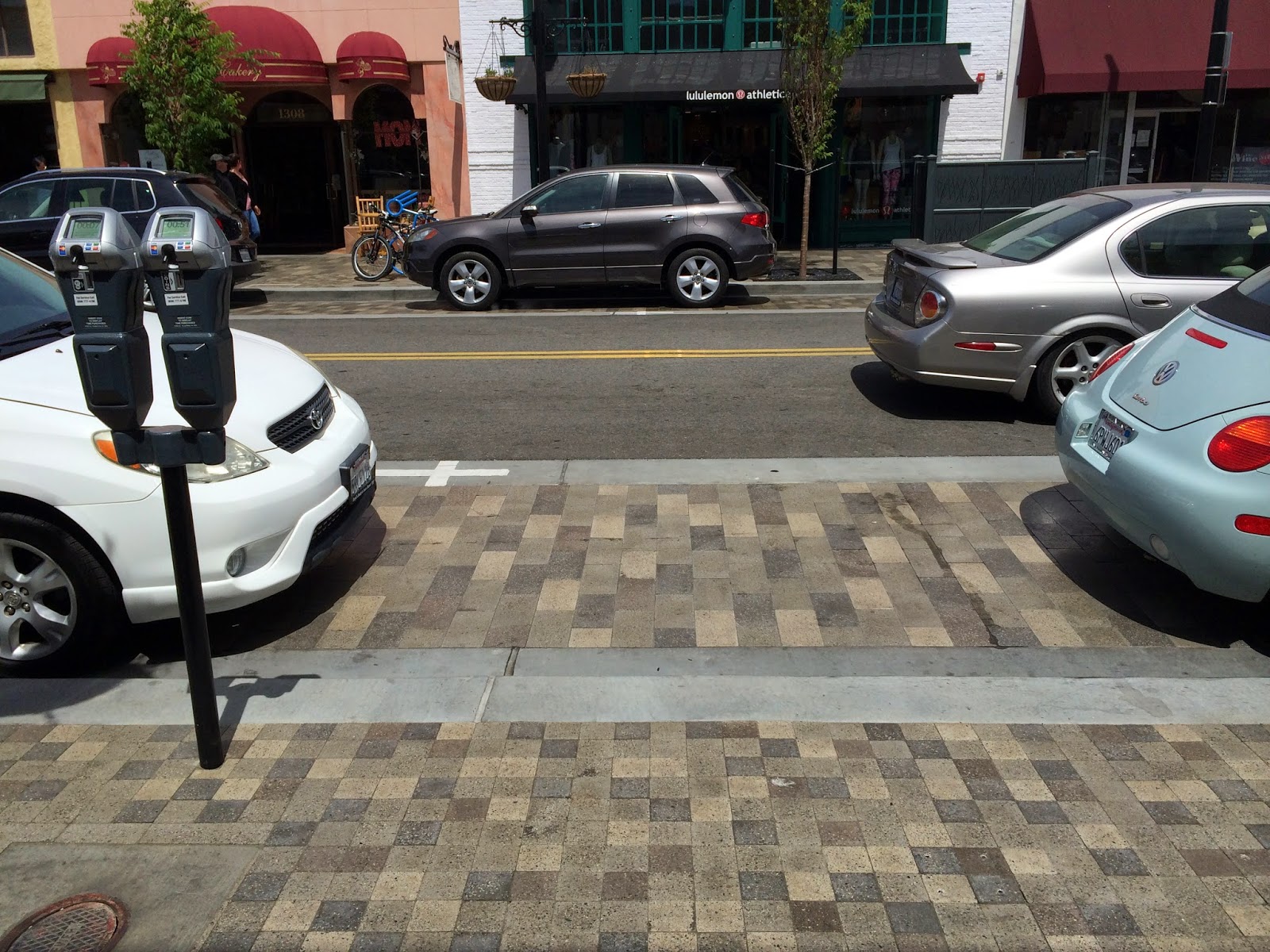 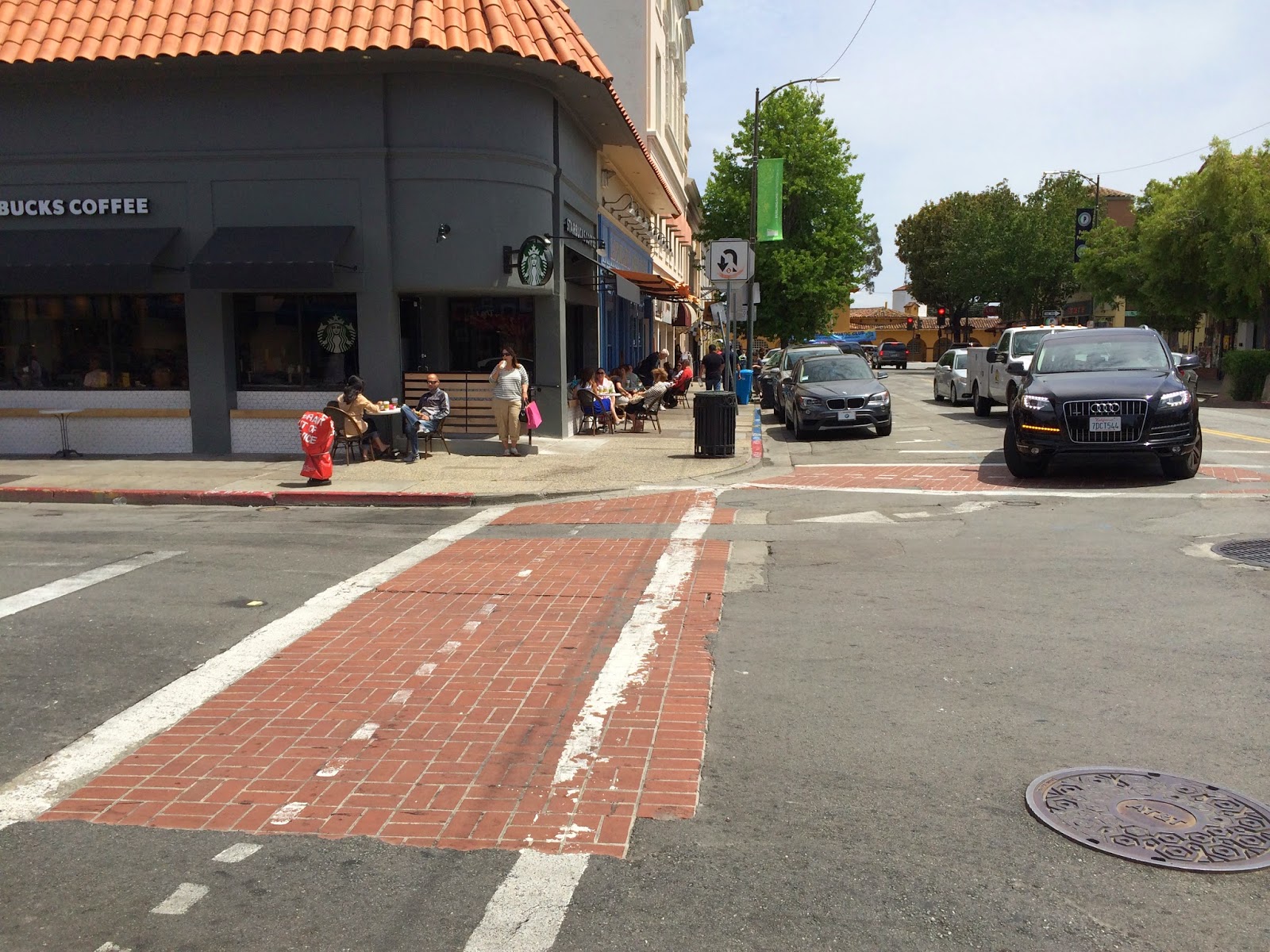 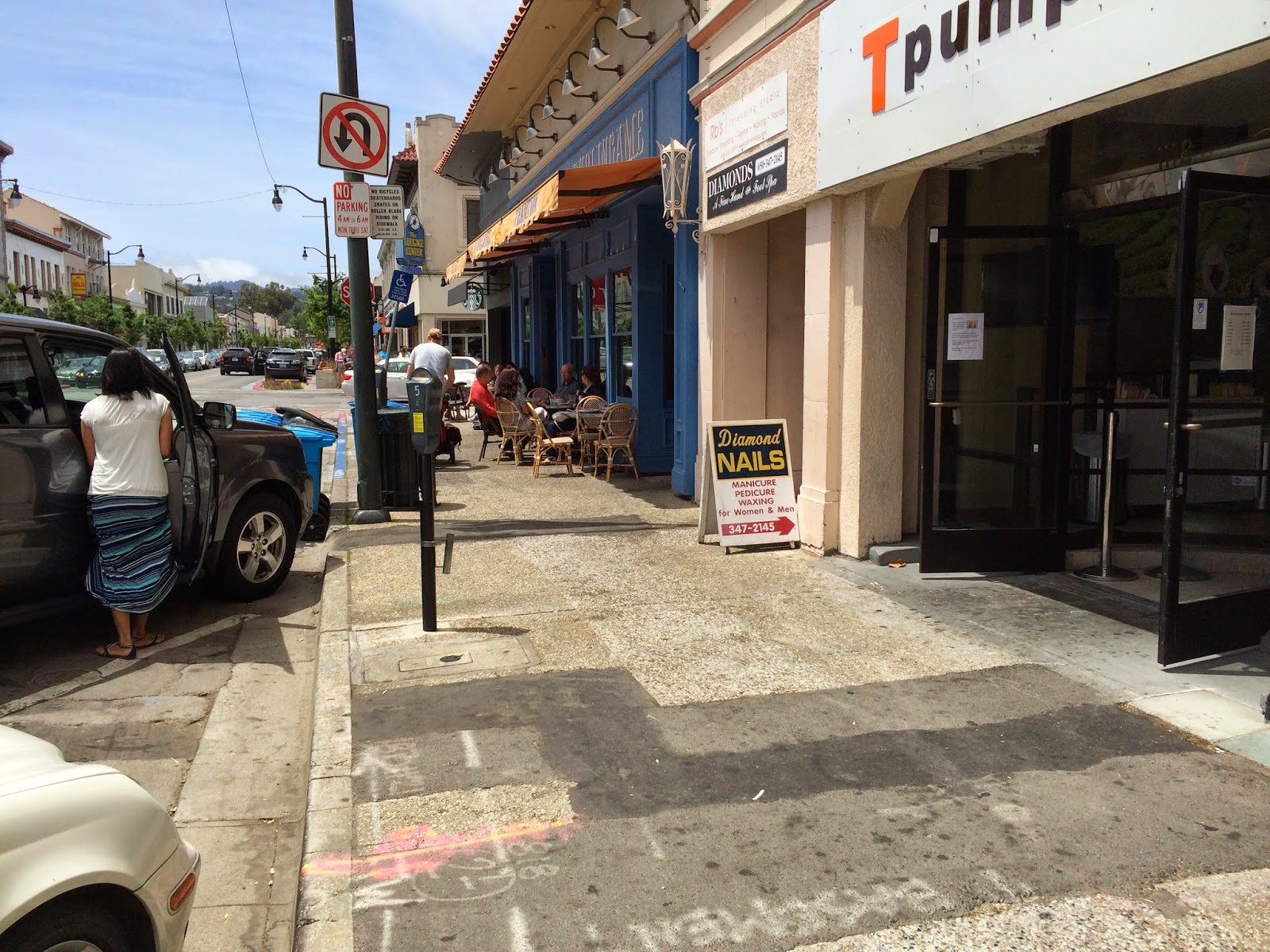 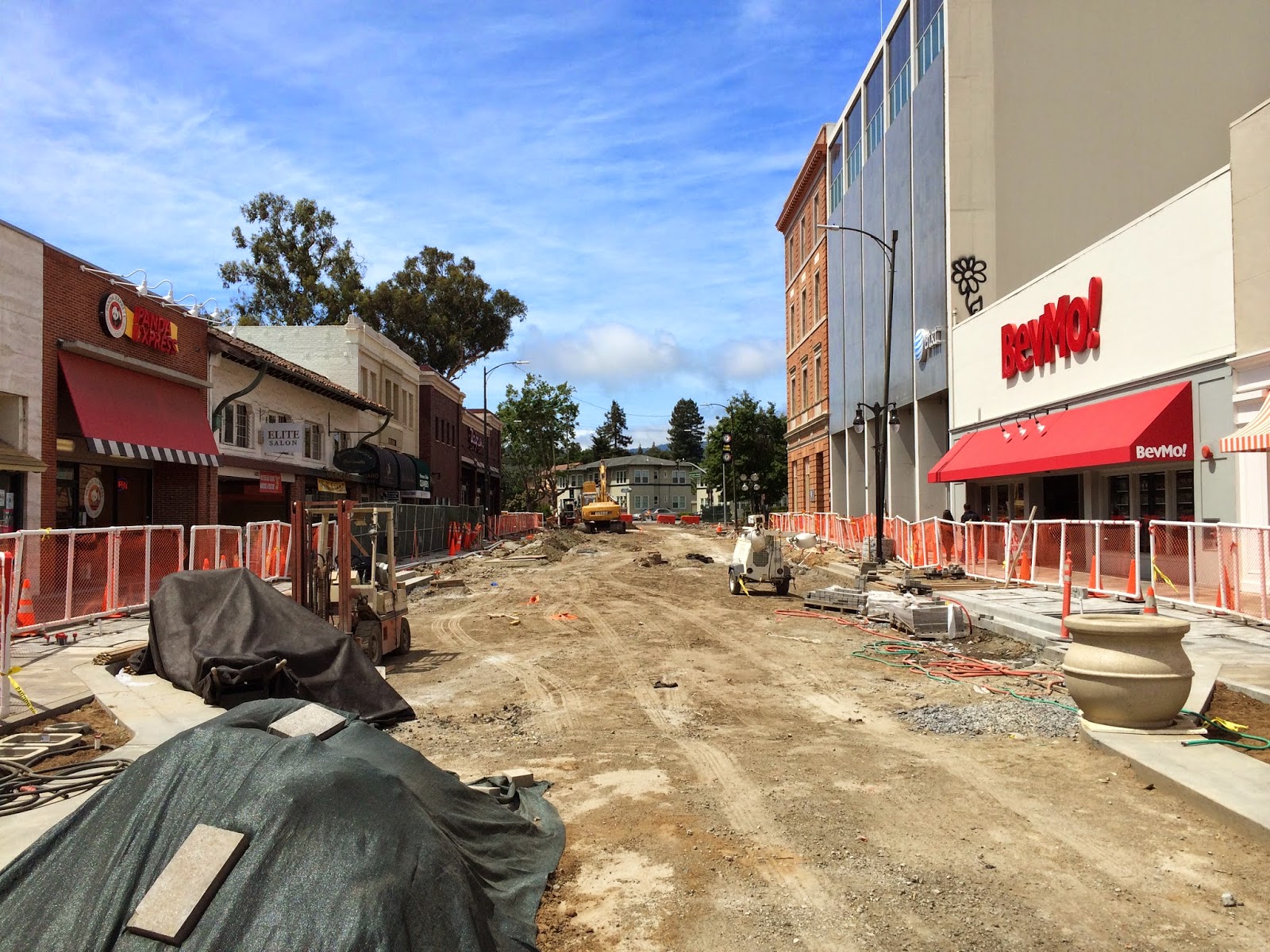 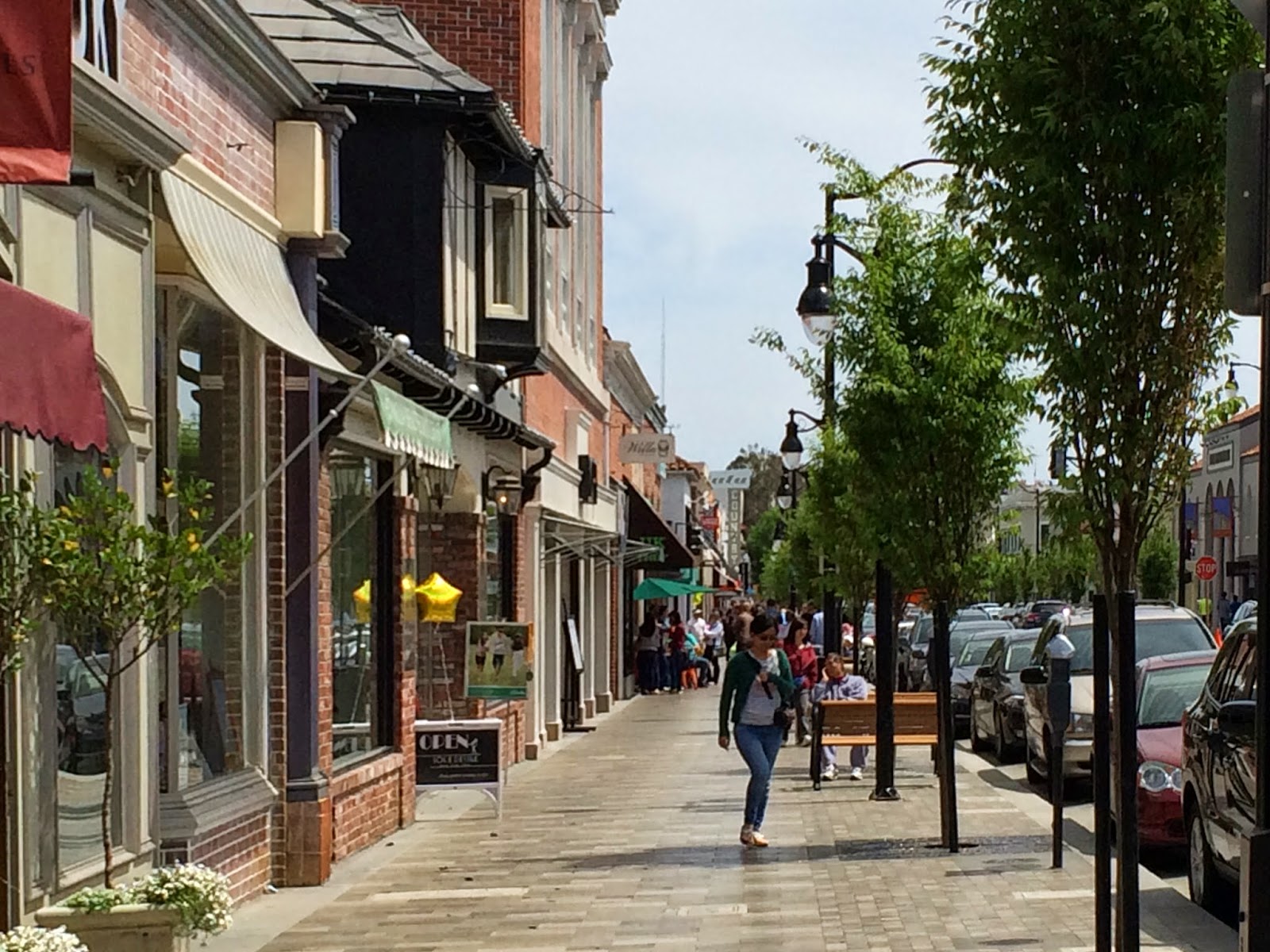 Posted by plannerdan at 7:02 PM