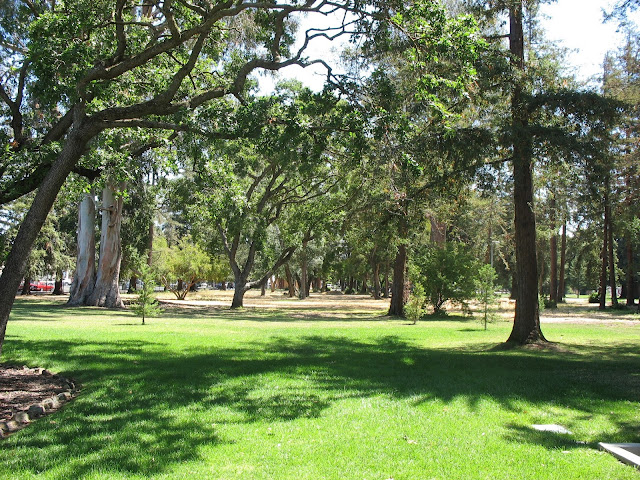 A great article just popped up over at The Atlantic Cities about parks. The article highlights work by the Trust for Public Land, which mapped park access in the fifty largest American cities. The article makes the point that cities with lower densities have a harder time providing access to parks, because fewer people are within walking distance of them. It is good, and it is short. Check it out.

Most cities have targets for parks based on acres, not access. Their goals often focus on providing a certain number of acres of parkland per 1,000 residents. The National Park and Recreation Association recommends 10 acres per 1,000 residents. This is the wrong way to look at it. I see three primary problems with this standard: 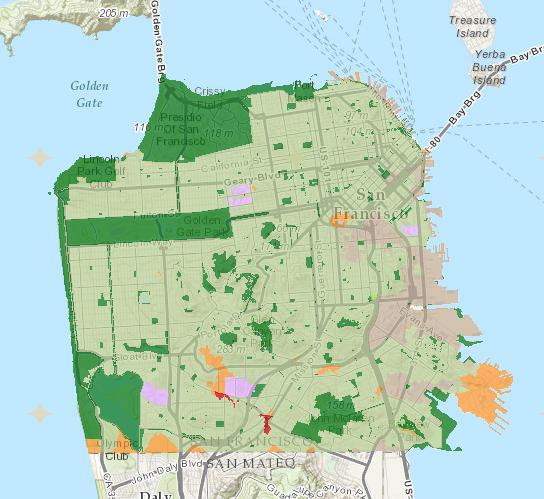 I was happy to see this Atlantic article, because I have long been a proponent of access over acres. In 2010 I conducted an access study for Downtown Redwood City, which is shown below. I mapped out how many Downtown parcels were within 1, 3, or 5 minutes of a park. I found that every parcel was within a five minute walk of a park. 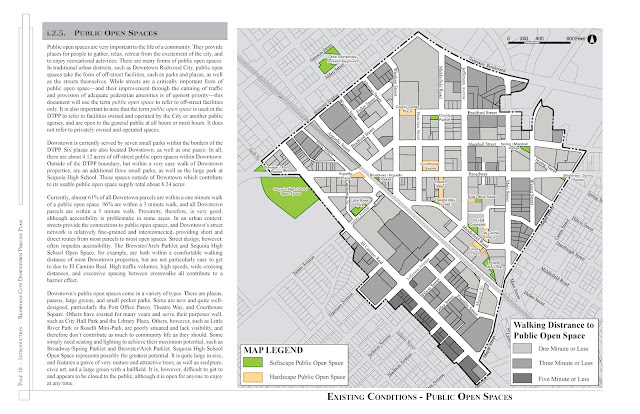 However, there were only about 7.6 acres per 1,000 Downtown residents. Are we failing? I don't think so. We plan on attracting at least 2,500 new apartments to Downtown, about half of which are under way. This is unquestionably good for the area, but it will drop the parkland ratio to less than 2 acres of Downtown parkland per 1,000 Downtown residents. This perfectly demonstrates the problem with the NPRA standard. All of these new residents will be within a 5 minute walk of a range of large parks, small parklets, and urban plazas and these facilities will be better used as people move in to the area. Calling this anything other than success is dubious at best.

So my advice is this: When planning open space, focus on providing convenient access to great parks to the most people possible, and don't get too hung up on acreage ratios.